03 WHAT ASTROLOGY IS NOT!

Before going any further perhaps we should define what astrology is and what it is not. 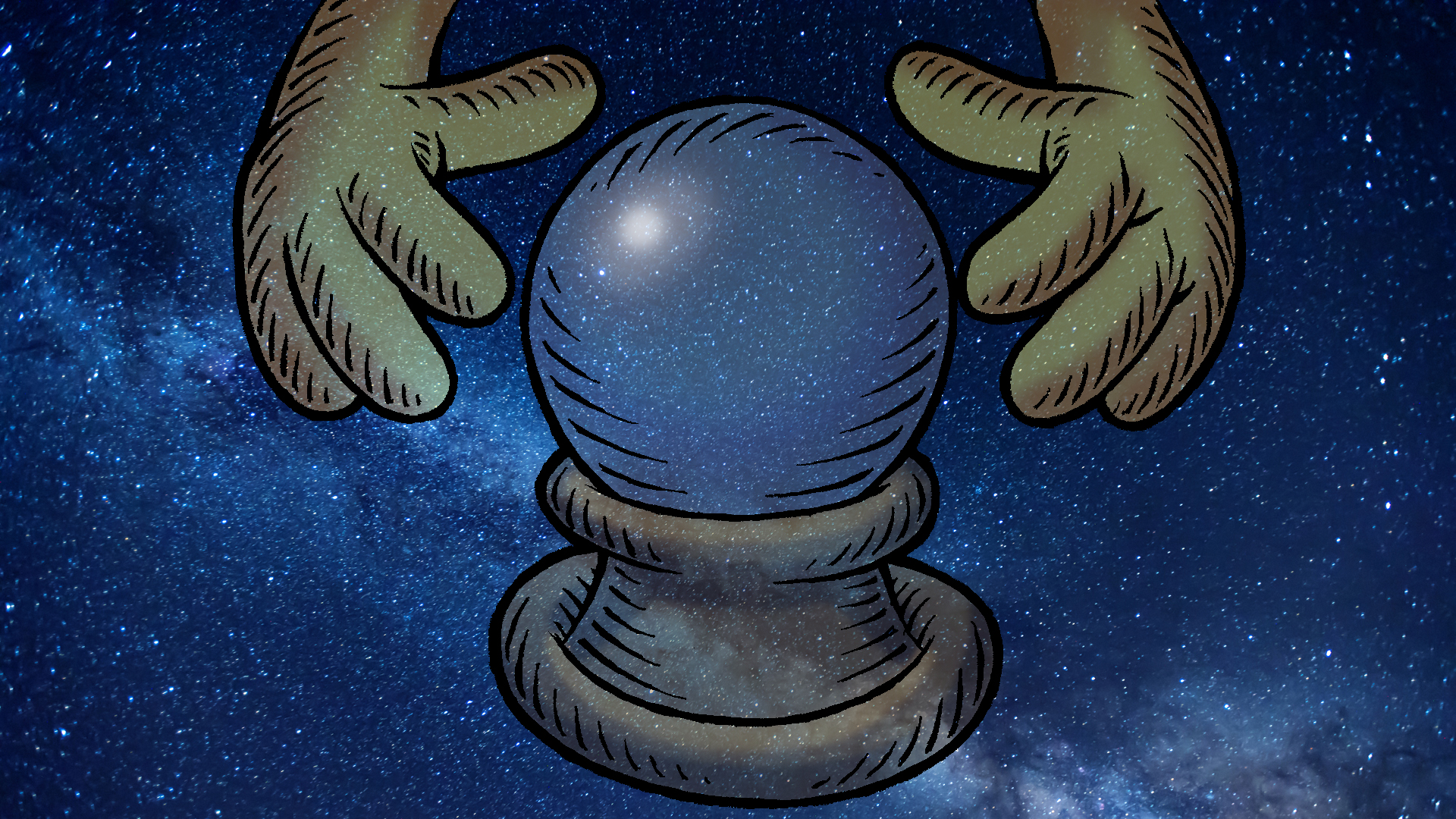 As indicated earlier, true astrology is so very misunderstood by the public today and so many misconceptions prevail. These misconceptions have not been helped by countless ‘crackpots’, ‘attention-seekers’, ‘cultists’, ‘money-grabbers’, ‘charlatans’, ‘superstition mongers’ and ‘ignorant critics’ who have bedeviled astrology’s existence in recent times. It’s only right therefore that we put the record straight...

1) Astrology is a profound, age-old system of self-knowledge and wisdom.It pre-dates all known person-centered sciences and is as valuable today as it ever was. It can help introduce an individual to their true self, as well as that true self’s relationship with the whole of Earth-based existence.

2) Astrology is not fortunetelling or prediction. Instead it is a lens through which a view of a changing life landscape may be observed and interpreted. It is in essence a roadmap of an individual’s life journey - identifying the cycles, patterns and potentials that can aid or hinder us as we move forward in life. It can show us the inner assets of capability we might move forward with, while at the same time identifying elements of our nature that might hold us back.

3) Astrology is not a religion, faith or unquestioning belief system. It does not require the observer to suspend their critical faculties or accept any part of its philosophy without question. Indeed, it needs to be actively worked with and question with a constructive, unbiased and reasonable mind for its personal value to be fully revealed and confirmed.

4) Astrology is not a psychic or mediumistic artform that requires otherworldly contacts for its wisdom to be revealed. Instead, the understandings of astrology have been derived from countless centuries of patient, scientific observation by critically thinking individuals who have identified and confirmed a unique relationship between events and psychological states on earth with the cyclical movements of definable energies in the heavens.

(Note: It is true to say however that, after many years of objective study and personal research, practitioners do sometimes tend to allow their subconscious instincts to guide them by way of certain hunches that can emerge and appear almost intuitive. However, this is no different from detectives, psychologists or scientists who often work from a speculative ‘hunch’ and then build on it with their accumulative knowledge.)

One of the most influential astrologers heralding in the modern era is Stephen Arroyo, whose books have been classics for all aspiring astrologers.

5) The astrologer is not a priest, guru or master of arcane knowledge. Neither will they ever have a flawless or all-seeing view of people or their lives. Instead, they should be seen more as a counseling partner, mentor or informed sounding board – who may enable an individual’s own realization of themselves or their life situations. An astrologer should never interfere with, condemn or in any way obstruct the inherent free will of an individual to choose his or her own life path. Equally an astrologer’s personal ego should never get in the way of an individual’s process of independence or self-realization.

6) Astrology is a system by which we may see our true, inner nature more clearly. It is also a means by which an individual can appreciate - perhaps for the first time - that there's purpose, order and reason to our existence or the life events that affect us.

7) Astrology can more immediately describe the inner world of our personal experience with significant accuracy. A constructive and responsible application of its knowledge will help us better understand ourselves, others around us and the cyclical & unpredictable life events that may repeatedly afflict us throughout our lives.

SUGGESTED FURTHER STUDIES: Rather than accepting all of the above at face value it is suggested that you read, reflect or meditate on other things that seek to define our unique place within this universe in general. In doing so, you should try to embrace any traditional and/or unorthodox belief system that appeal to you. This will broaden your understanding with regards his world and your place in it. Diversity of understanding is the food of a healthy mind and spirit. So the more extensive and far reaching your search areas are the more rewarding it will ultimately be for you - and on many levels of your being.

DIPLOMA STUDENTS: Diploma students should very much take note of this section as it is a foundation of understanding and philosophy upon which we have build everything else. You will certainly be tested on your full comprehensions of these understandings.

Now check-out Tony's video tip for this section on the next page...