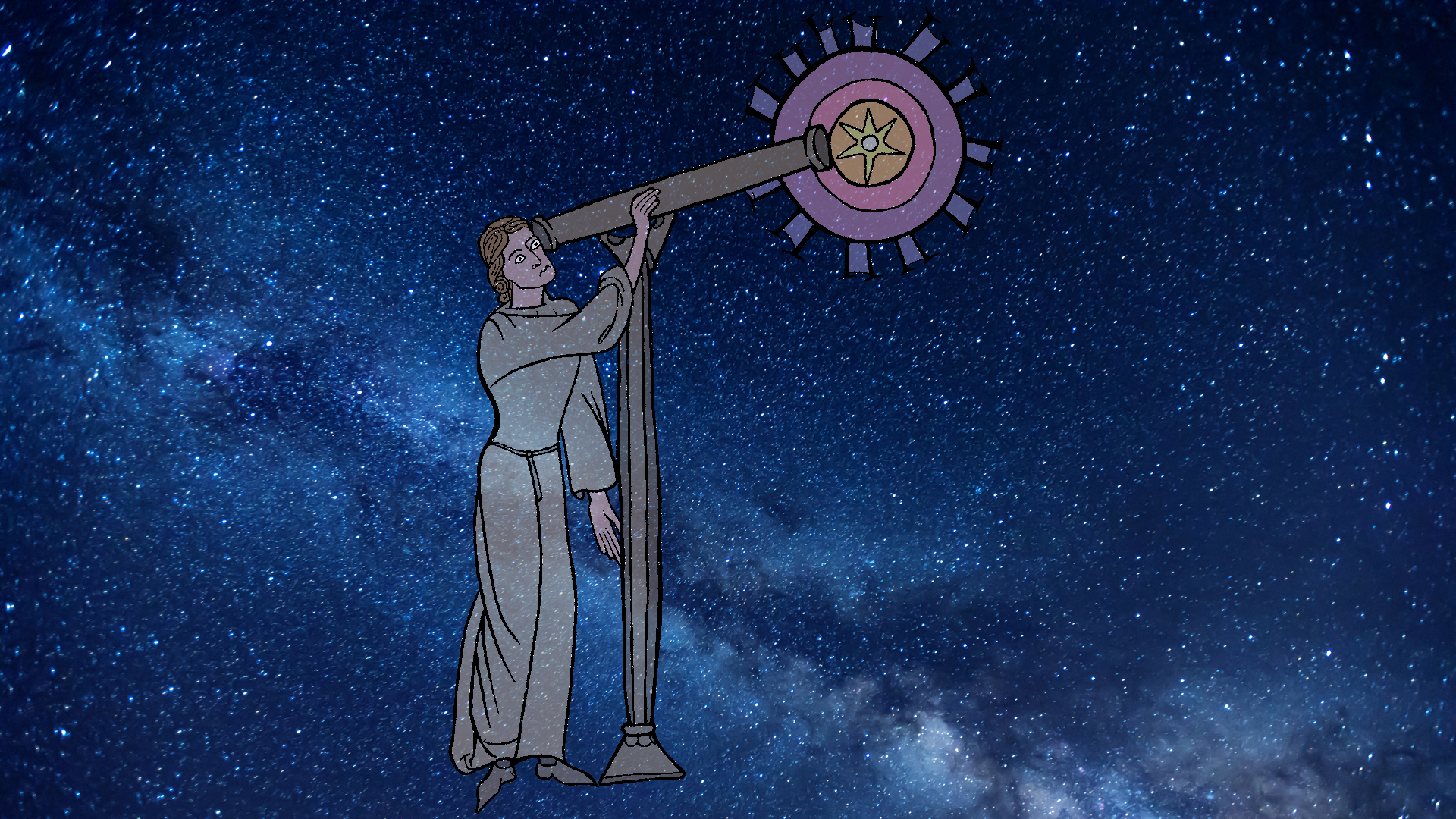 The history of astrology most likely dates back to the beginning of Man’s existence on Earth. No doubt noting the immediate effects of the Sun and Moon on his less complicated environment, early Man began to identify and catalogue causes and effects as they were revealed in the heavens and on the earth.

The first recorded data we have of celestial influence comes from Mesopotamia in the 18th/19th century B.C.These records deal with ‘predictions’ in a very generalized form, relating principally to famine, war or peace.

The Assyrian astrologers began to individualize their work, principally concentrating their predictions around the lives and fortunes of their Kings. Yet, later, the fortunes of the “common man” were more freely considered.

A more exact science of astrology emerged with the discovery of the Zodiac and the invention of the calendar, which occurred around the 5th century B.C. In addition the Babylonians learned to calculate impressively large numbers in multiples of 60, learning by heart their multiplication tables from I to 59. It is from these mathematical origins that we get our 60 seconds to the minute and 60 minutes to the hour.

A Nativity, Birth Chart or Horoscope (being a diagram of the symbolic positioning of the planets in the Zodiac at the moment of birth) was available around 300 years B.C.; the very earliest recorded is astronomically dated at 410 B.C.

The Greek Claudius Ptolemaeus (100-178 A.D.), known as the "divine Ptolemy" for his work on astronomy, which influenced science for more than a thousand years, was quoted as being ingenious in the arts of geometry and astrology. He also gave instructions on the use of the Astrolabe (the forerunner of the modern Sextant), which is an important instrument for calculating the altitude of stars.

The Romans had a profound respect for astrology and their emperors often placed the Zodiac Sign under which they were born on the coins bearing their image. Nero’s astrologer Balbillus was so famous that he had an annual Games established in his honor.

By the Middle Ages three branches of Astrology had developed – "Judicial" astrology (dealing with individual interpretations from the birth date data), "Horary" astrology (calculating and interpreting from the moment a question, or event, occurs) and "Mundane" astrology (the analysis of national, or worldly, events).

Paracelcus (circa 1493) was a famous alchemist and physician in his lifetime. He stated that “All influences that come from the Sun, the Planets and the Stars, act invisibly on Man and if these are evil, they will produce evil effects. If a man gets angry, it is not because he has too much bile, but because the Mars correlative element in his body is in a state of exaltation.”

Perhaps the most quoted of all the noted Astrologer/Seers was Michael Nostradamus (1503-1566). His comprehensive prophecies are still published today with much popular appeal. Like Paracelsus, Nostradamus also believed that Astrology and medicine were inseparable.

Galileo (1564-1642) was another great Scientist/Astrologer. It was he who stumbled upon and demonstrated one of the first telescopes used to observe the planets in the heavens.

William Lilly (1602-1681) was probably one of the greatest practicing Astrologers in history, specializing principally in the field of Horary Astrology. He accurately predicted the Great Fire of London and was so accurate in his prediction that he was dragged before the Committee of the House of Commons on suspicion of complicity in the event. Despite early interruptions in his education, he eventually studied medicine and was granted a license to practice.

A fine exponent of the cosmic healing arts was the astrologer, doctor, botanist and herbalist, Nicholas Culpeper. Culpeper was a constant critic of the elite and self-seeking medical establishment at the time and infuriated all concerned by translating the principal medical textbooks of the time from Latin into English, thereby making all the popular herbal remedies accessible to the poor, a right only previously available to those of education or wealth. Culpeper was reported as saying that only astrologers were fit to study medicine and that "a doctor without astrology was like a lamp without oil".

Nicholas Culpeper's "Complete Herbal" is still available today - centuries after it was written!

Sir Isaac Newton (1643-1727) was perhaps the last of the great and open-minded scientist/astrologers. When challenged by Halley on the authenticity of astrology, Newton was said to have commented, “Sir, I have studied it, you have not”.

From Newton’s day mainstream science has singularly concerned itself with a study of a tangible, mechanistic universe. Consequently official scientific recognition of astrology has waned significantly in this time. With traditional science increasing its opposition to astrology a distorted image of its purpose and process has been increasingly projected by the popular media, highlighting the false, the fake and the far-fetched. A serious practitioner in astrology has therefore been forced to remain under the radar in recent times, awaiting its higher expression to gain critical recognition once again. Which it will do - as Truth always wins out!

On the more optimistic side, advances in quantum physics and psychology do at last offer potential for a significant re-evaluation of astrology’s more profound value. Indeed, many independently minded scientific and/or professional people are beginning to once again embrace the notion that we live in an energy-driven universe and that astrology is a more accurate meter of the changing energy patterns that come to play around and within us.With this emerging acceptance comes the possibility of a new respect for serious astrology.

SUGGESTED FURTHER STUDIES: The above is but a very brief introduction to the history and legacy of astrology in our world. So much benefit can be gained by digging deeper and finding how all aspects of astrological thought dominated society and its practices. For centuries the ancients only knew of 7 planets until the three "higher" astrological planets - Uranus, Neptune and Pluto - were discovered in more recent times. Therefore further research on not only astrology's history but why the numbers "7" and "12" (the number of Signs in the Zodiac) - among others - were considered either sacred, mystical or even magical in previous societies. For example, why might there superstitiously be "7 years bad luck" if you break a mirror?

DIPLOMA STUDENTS: In terms of "Diploma knowledge" a certain competence in being aware of the long journey of astrological thought and understanding will need to be demonstrated. However, that knowledge need not embrace any more than the information listed above. Specifically, students will need to be particularly confident in relating at least three significant events, or personalities, featured above.